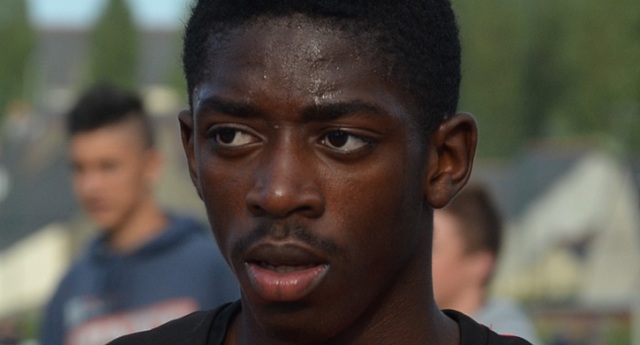 According to reports from Sky Germany, Barcelona will have to splash as much as £135million in order to acquire the services of Borussia Dortmund star Ousmane Dembele.

Barcelona are currently hoping to bring in a replacement for Neymar following his shock £198million move to PSG and Liverpool star Philippe Coutinho has widely been mentioned as the main target for the Catalan giants.

However, Liverpool are adamant that they do not want to lose Coutinho this summer and as a result, Barcelona have been forced to look at alternative targets if their pursuit for the Brazilian attacking midfielder fails.

Borussia Dortmund star Ousmane Dembele has recently been mentioned as another target for Barcelona and in a latest development to the transfer speculation, Sky Germany have claimed that the La Liga giants will have to splash as much as £135million to sign the Frenchman.

Dortmund signed Dembele for around only £17million from Rennes last summer and if Barcelona do decide to meet the asking price, the German side will be making a profit of a whopping £122million on the 20-year-old after just 12 months.