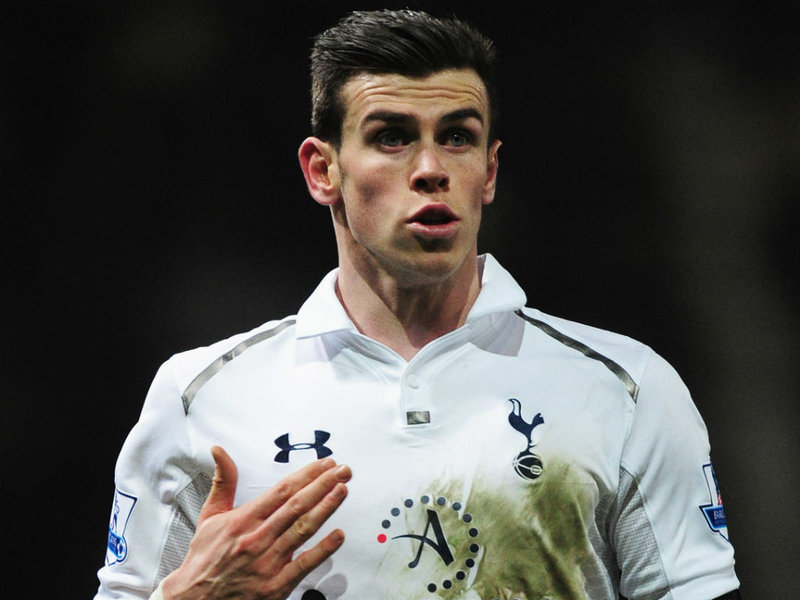 With Real Madrid currently pursuing Kylian Mbappe, it has widely been claimed that Gareth Bale could be made available for a transfer this summer and Manchester United have widely been linked with a move for the Welsh superstar.

The links with United are due to the fact that they are one of the few clubs in the world who could afford to sign Bale but now Arsenal legend Ian Wright has urged Tottenham to look at the possibility of bringing back the 28-year-old to North London this summer.

Wright said on the BBC, “If I’m Daniel Levy, I’m doing every single thing I can to see if I can get him back to Spurs. You say it’s not going to happen but they’ve not signed anyone, suppose they just went bang (and went for Bale).

“You can speak to Gareth Bale and say ‘you’ve got three Champions Leagues, what are you going to do at Man United, win another Champions League? Why don’t you come here and take us to the next level?’

“You can sell that to Gareth Bale, go back to Spurs in this Spurs team. If Spurs made one signing and it was Gareth Bale, would people still talk about ‘Spurs haven’t made no signings, ha ha ha’?”

Re-signing Bale might seem like a pipe dream for Tottenham but the move is theoretically still possible as they possess a first option on the attacker till June 2019.

According to the Telegraph, the first option entitles them to match any offer from a Premier League side which Real Madrid receive for Bale, within 72 hours of the La Liga champions accepting it and it will be interesting to see if Spurs challenge United to the signing of their former hero.