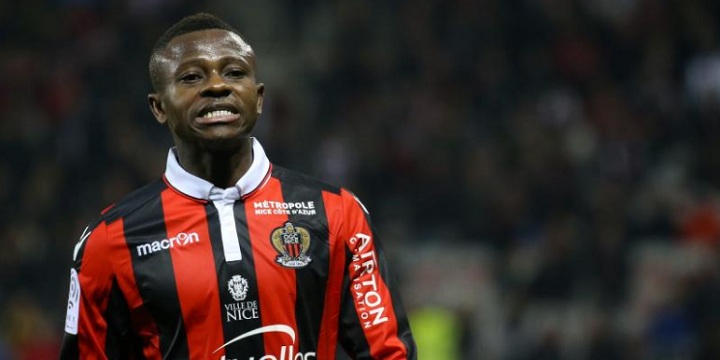 According to reports from Spanish outlet Mundo Deportivo (the Metro in English), Barcelona have focused their attentions towards signing Tottenham Hotspur target Jean-Michael Seri.

Nice managed an impressive 3rd place finish in the Ligue 1 last season and one of the most crucial players for the French side in helping them claim the Champions League qualifiers spot was midfielder Jean-Michael Seri.

Seri scored 7 goals as well as provided 9 assists in 34 league appearances last season and as a result of his exploits, the 26-year-old has managed to attract the interest from some of the biggest clubs across Europe this summer.

Premier League duo Tottenham Hotspur and Arsenal were said to be keen on signing Seri recently but now according to reports from Mundo Deportivo, claims have been made that even Barcelona have joined in the race to sign the Ivory Coast international.

Barcelona are desperately looking to bring in reinforcements this summer following the shock departure of Neymar to PSG and the Catalans are currently said to be looking to swoop for Seri in order to improve their squad ahead of the start of the La Liga campaign.