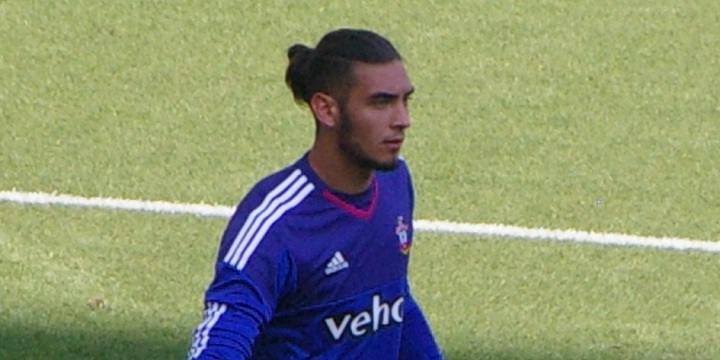 According to reports from ESPN FC, Tottenham Hotspur are plotting a surprise swoop for Southampton goalkeeper Paulo Gazzaniga.

Tottenham have taken an incredibly passive approach in the transfer market so far this summer and have not made a single signing, which is certainly agitating the club faithful a bit at the moment.

Nonetheless, Tottenham are expected to ramp up their efforts during the upcoming days and according to reports from ESPN, Spurs are currently plotting a move for Southampton goalkeeper Paulo Gazzaniga.

Gazzaniga spent time out on loan at Spanish side Rayo Vallecano last season, and managed to impress after keeping 12 clean sheets in 32 appearances and as a result, he seems to have caught the eye of Spurs boss Mauricio Pochettino.

Pochettino is said to be looking to provide competition for Michel Vorm as well as sign a younger deputy for first choice Hugo Lloris and Gazzaniga looks set to be the ideal candidate to fulfill such a role.