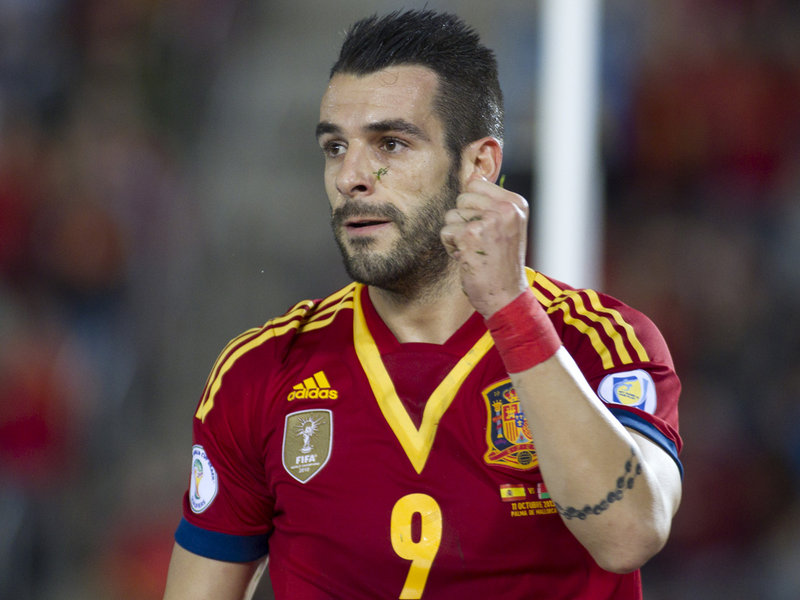 According to reports from the Daily Mirror, Leeds United are currently involved in a battle with Swansea City in the race to sign Alvaro Negredo.

Leeds United have made a huge impact in the summer transfer market so far by acquiring the services of no less than nine new players and despite the huge influx, manager Thomas Christiansen is said to be looking to further improve his squad with additional signings.

Bringing in a new striker will probably be one of the priorities for Christiansen as the future of star man Chris Wood remains in doubt and now according to sensational reports from the Daily Mirror, claims have been made that Leeds are currently planning a swoop for Valencia attacker Alvaro Negredo.

Negredo has been made available for a transfer by Valencia this summer and the 31-year-old is believed to be keen on making a move to England on a permanent basis, having enjoyed time in the country with Manchester City and Middlesbrough.

Leeds United have now emerged as one of the clubs keen on signing Negredo for his asking price which is believed to be around £6.4million but the Whites will have to stave off competition from Swansea City in order to land the Spanish international.