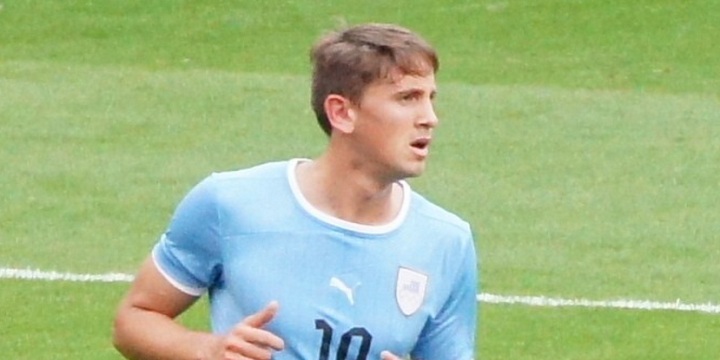 According to reports from ABC de Sevilla (Football-espana in English), Middlesbrough attacker Gaston Ramirez has rejected a move to Real Betis.

Gaston Ramirez played a key role in helping Middlesbrough earn promotion into the Premier League last season but the Uruguayan was unable to reproduce his best for Boro in the top flight and ultimately could not help the Riverside Stadium based outfit avoid relegation into the Championship.

With Middlesbrough now having to play in the second tier of English football again, Ramirez is said to be looking to exit the club in order to continue plying his trade at the highest level and a move to Spain with Real Betis had been seen as a real possibility for the 26-year-old.

In a further development to the story though, it can be revealed by ACBC de Sevilla that Ramirez has decided against making a move to Betis and the reason for the snub is due to the fact that the ex-Southampton star does not want to take a pay-cut.