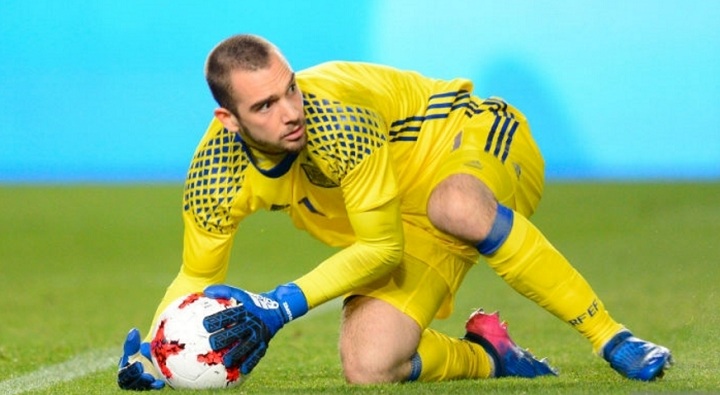 Pau Lopez has expressed his gratitude towards Mauricio Pochettino after his prospective move to Tottenham Hotspur failed to come into fruition.

Pau Lopez was signed by Tottenham Hotspur last summer on a season long loan deal from Espanyol and many felt that Spurs had recruited a talented deputy to Hugo Lloris.

However, Lopez did not make a single appearance for Spurs in any competition throughout the course of the campaign as he was third choice behind Lloris and Michel Vorm.

Despite the lack of opportunities, there was speculation that Lopez could potentially be making a return back to Tottenham on a permanent basis this summer as the 22-year-old was allegedly seen as a future number one between the sticks for Spurs by manager Mauricio Pochettino.

It has now been revealed that Lopez will be staying put at Espanyol this season but despite his move to Tottenham not taking place, the young goalkeeper has expressed his gratitude towards Pochettino for allowing him the opportunity to experience life in England last year.

He said, “I was out of my comfort zone and that helps you grow on a personal level. You get to know a new league and a new way of training. I was in a team with incredible players and a manager who I’m very grateful towards for the experience they were able to give me.”