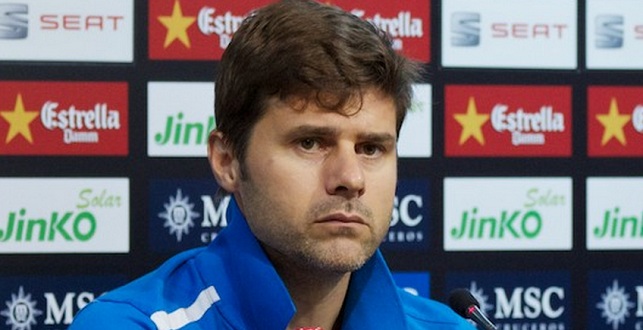 According to reports from Eurosport France (via HITC), Tottenham Hotspur have placed a bid for Ivorian midfielder Jean Michaël Seri.

Barcelona have faced a lot of frustrations during the current transfer window and one of the many players the Catalan giants have allegedly missed out on is Nice midfielder Jean Michaël Seri.

Seri was strongly linked with a move to Nou Camp earlier in July but Nice boss Lucien Favre dealt a blow to the Spanish giants by stating that the 26-year-old was not going anywhere.

While Barcelona may have now moved on to other targets, Seri is still attracting interest from a host of clubs despite Favre’s hands-off warning and now according to reports from Eurosport France, claims have been made that Tottenham Hotspur have made an approach for the Ivory Coast international.

The report claims that Spurs have placed a bid of around £13.3million for Seri and the midfielder could well prove to be the North London club’s first signing of the summer.