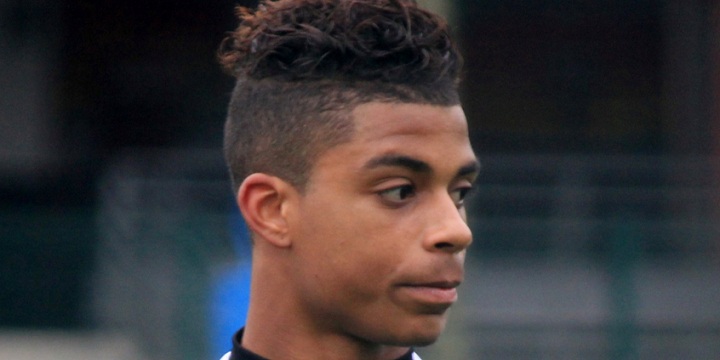 According to reports from Calcio Mercato, Everton are currently involved in a battle with Valencia in the race to sign Juventus midfielder Mario Lemina.

Juventus signed Mario Lemina from Marseille in 2015 and during the time of the transfer, the midfielder was considered as one of the finest young talents in Europe.

Fast forward two years on from his move to the Juventus Stadium though, it has to be said that Lemina has not quite managed to fulfill his potential for the Bianconeri and has struggled to earn regular minutes on the pitch.

As a result, Lemina is expected to be leaving Juventus this summer in search of regular minutes on the pitch and according to Italian outlet Calcio Mercato, the duo of Valencia and Everton are both interested in signing the Gabon international.

It is believed that Valencia are ready to splash as much as £17million to sign Lemina, while Everton have viewed the youngster as a potential replacement for the wantaway Ross Barkley.