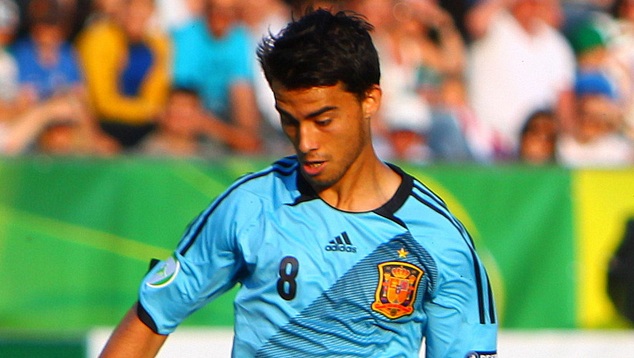 According to reports from Calcio Mercato, Tottenham Hotspur have placed an opening bid of around £19.4million for AC Milan star Suso.

Tottenham Hotspur have been extremely quiet in the summer transfer market so far this summer and the fans are a bit worried as the start of the upcoming Premier League campaign inches closer.

It is believed that Tottenham will be ramping up their pursuit to sign new players during the next few weeks and AC Milan attacker Suso is a player who has consistently been linked with a move to North London recently.

While both Suso and Milan are said to be not keen on a deal with Tottenham, Spurs are believed to be looking to test the resolve of the Italian giants by making an opening bid.

According to Calcio Mercato, Tottenham have place a bid of around £19.4million for Suso and while the offer falls short of Milan’s valuation of the player, Spurs are hopeful that the opening bid will pave the way for further negotiations.