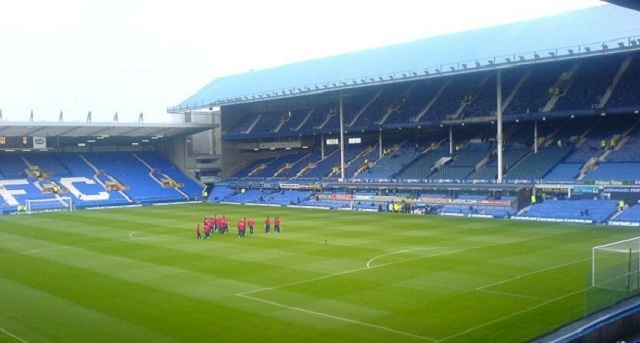 According to reports from Marca, Everton and Newcastle United have both registered an interest in signing Las Palmas attacker Jonathan Viera.

Las Palmas enjoyed another fine campaign in the Spanish La Liga last term and arguably the best player for the club was attacking midfielder Jonathan Viera, who scored 7 goals and assisted 8 times in 31 appearances.

Due to his exploits, Viera is attracting a lot of interest and reports had recently claimed that Swansea City had identified him as a potential replacement for Everton target Gylfi Sigurdsson.

Swansea though are believed to have failed with a £22.2 million bid are Las Palmas are only willing to allow their prized asset to leave if interested parties match his release clause of around £27million.

Now in a stunning twist, Marca reveal that Everton have switched their attention towards signing Viera after failing to agree a deal with Swansea for Sigurdsson and that the Toffees are now ready to activate the Spaniards release clause.

Even Newcastle United are said to be interested but Everton seem to be winning the race for Viera at the moment and this will come as a huge blow for Swansea.