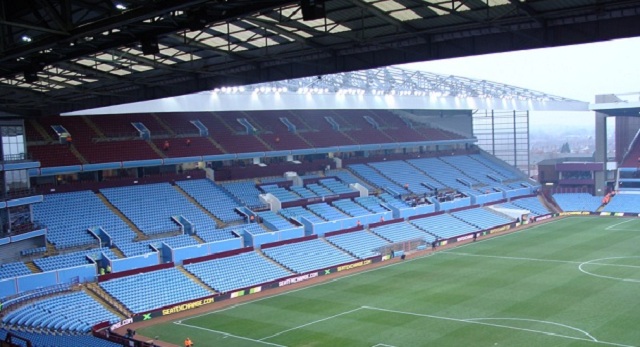 According to reports from the Birmingham Mail, Aston Villa are planning a swoop for former Villarreal midfielder Gabriel Kunda Jr.

Despite the signings of John Terry and Sam Johnstone, Aston Villa have not been overly active in the summer transfer window so far and manager Steve Bruce will perhaps have to bring in a few more new faces to Villa Park if his side are to earn promotion to the Premier League next season.

There has been speculation that Bruce will ramp up his efforts in the transfer market during the upcoming weeks and Ahmed Elmohamady is widely expected to be joining Villa from Hull City soon for a fee of around £1million.

Now another player in Gabriel Kunda Jr. has been touted to make a move to Villa, if reports from the Birmingham Mail are to be believed.

Kunda Jr. is currently a free agent, having previously played for the likes of Atletico Madrid and Villarreal, and Villa are said to be looking to take a chance on the Zambian midfielder this summer.