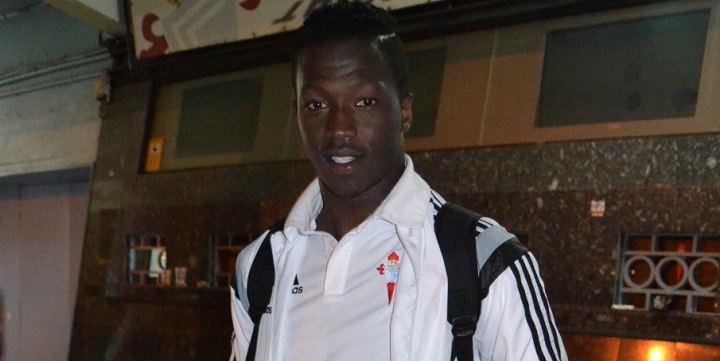 According to reports from ESPN, Tottenham Hotspur are considering a swoop for Celta Vigo youngster Pape Cheikh Diop.

Considering the fact that the likes of Chelsea, Arsenal, Manchester United, Liverpool and Everton have all significantly strengthened their respective squads this summer with a host of new signings, it has to be said that Tottenham’s approach in the current transfer window has been very passive.

Tottenham have not made a single signing so far and rather than incomings, the summer has been dominated with the likes of Eric Dier, Dele Alli, Harry Kane and Kyle Walker all being linked with moves away from North London.

Nonetheless, Tottenham seem to be going about their business quietly and Spurs have now been linked with a move for Celta Vigo midfielder Pape Cheikh Diop.

Diop is a promising midfielder who can play at the back as well and ESPN have claimed that Tottenham are plotting a swoop to sign the 19-year-old in the coming weeks.