One of the best football players to ever grace the Nou Camp has agreed to sign on the dotted line this week by agreeing to a three-year extension to his contract, assuaging any worries that he might be looking for a new club in twelve months time. 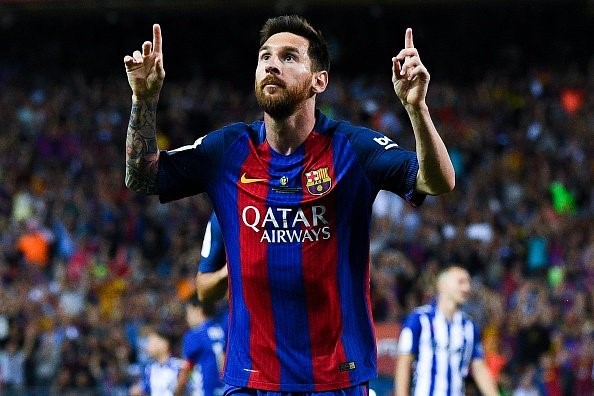 The Argentinian star has agreed to remain at the iconic club until at least 2021, which would be his 17th season at the Nou Camp. Messi will be weaving his magic under the tutelage of new coach Ernesto Valverde this campaign with the former Bilbao coach suggesting that the best is yet to come from his star man. The new boss admitted that he cannot wait to link up with the Rosario-born frontman.

Messi has had a busy couple of months away from the football field this summer, turning thirty on June 24th as well as marrying long term girlfriend Antonella Rocuzzo in his home country of Argentina but he can now get back to focusing on the forthcoming La Liga campaign, which begins on the weekend of 11th/12th August 2017.

He netted 37 times in 34 games last season for Barcelona, including twice on the final day of the campaign; although, it wasn’t quite enough to fire his side to La Liga success. He is the leading scorer in the division’s history with 349 goals and has picked up the Ballon D’or on five different occasions.

The eight-time title winner will be hoping his side can overcome Real Madrid next year after finishing three points behind Los Blancos in the final standings. The two teams cannot be separated in the football betting markets for next season and currently rate as 10/11 joint favourites to land the La Liga title. It’ll be a fascinating battle between the two heavyweights once again.

The potent Argentinian will also be hoping he can fire his side to Champions League success after the Catalan team were humbled by Juventus at the Quarter Final Stage last season. 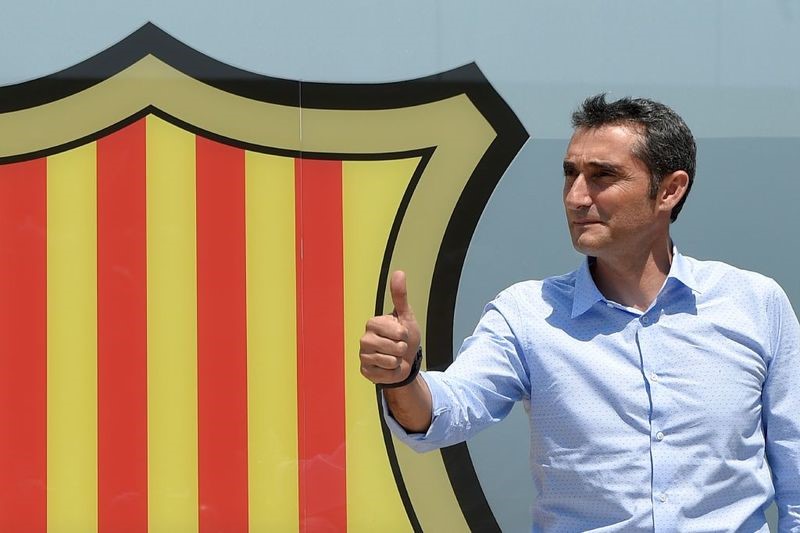 Messi’s current contract was set to expire at the end of next season and some Barcelona fans feared their star man’s time at the club could be coming to an end following reports of negotiations stalling earlier this summer. Their worries can now be eased with this news of the contract extension. June and July are always prime time for transfer gossip to spread and there were reports of him linking up with his former boss Pep Guardiola at Manchester City in the Premier League; this now appears to be completely unfounded.

The club’s summer transfer business has only just begun with Gerard Delofeu signing from Everton for a fee of around €10million. The club have also been linked with veteran defender Leonardo Bonucci and young hotshot Dani Ceballos from Real Betis. However, tying down the maverick Messi may be the best bit of business they will conduct this season. Messi’s influence on the Barcelona squad is priceless and his commitment to the club will help Blaugrana fans breathe a little easier this summer.