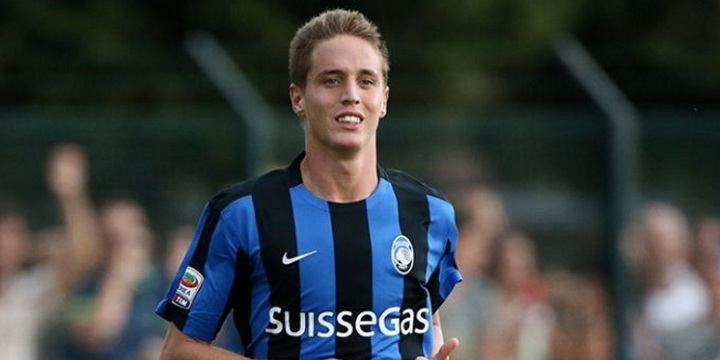 According to reports from Italian outlet Gazzetta dello Sport, Sevilla and Chelsea are both interested in securing the services of Italian defender Andrea Conti.

Italy has a long history of producing quality defenders and many believe that young Andrea Conti is among the most talented players to have emerged out of the nation in recent times.

Conti is currently plying his trade for Italian outfit Atalanta and he has been crucial to the club’s brilliant campaign in the Serie A so far this season.

As a result of his fine performances, Conti has been able to catch the attention of a number of top clubs across Europe and now according to reports from Gazzetta dello Sport, revelations can be made that Sevilla and Chelsea are both interested in the 22-year-old.

The report states that Conti could be available for around £12 million and both Sevilla and Chelsea are hopeful of adding the talented defender to their respective squads before the transfer window slams shut in a week’s time.