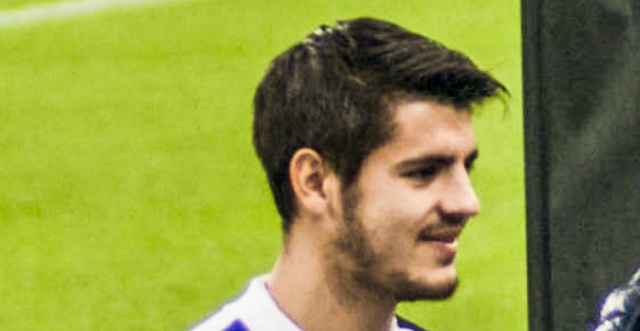 According to reports from Spanish outlet Diario Gol, (The Telegraph in English), Premier League side Arsenal have been handed a huge boost in their hopes of securing the services of Real Madrid attacker Alvaro Morata.

Arsenal were widely linked with a move for Alvaro Morata over the summer and the transfer taking place seemed like a real possibility during one point this summer.

As it turned out though, Morata made a return back to former club Real Madrid and Arsenal had to sign an alternative option in the less well known Lucas Perez instead.

Despite missing out, Arsenal are said to have maintained their interest in signing Morata and now according to reports from Spain, revelations can be made that the Gunners have been handed a huge boost in their hopes of finally landing the 24-year-old.

The report states that Morata is currently unhappy at Madrid due to the lack of minutes coming his way and could be set for a departure from the Santiago Bernabeu for the right price.