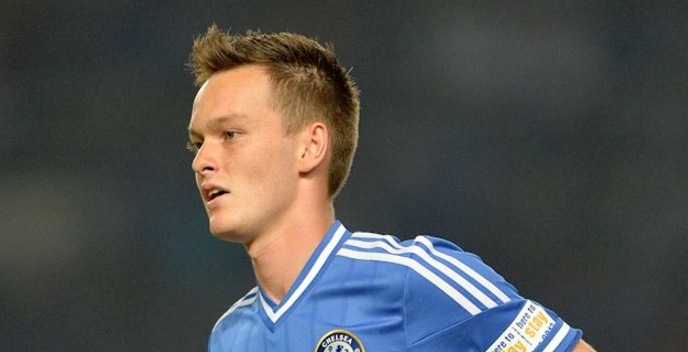 Speaking in an interview with the Daily Mail, ex-Chelsea midfielder Josh McEachran has revealed that he rejected the advances of Real Madrid a couple of years ago.

Josh McEachran broke into the scene at Chelsea as a fresh faced teenager back in 2010 and having managed to make as many as 17 appearances for the first team despite being only 17, many felt that the midfielder would go on to become a world star.

Unfortunately, McEachran has not developed as well as many expected him to and the 23-year-old currently finds himself plying his trade for midtable Championship outfit Brentford.

McEachran has recently been talking to English newspaper the Daily Mail regarding his dramatic rise to prominence at Stamford Bridge and has gone on to make a huge claim that Spanish giants Real Madrid and Manchester United were both interested in his services when he was just 16 but he decided not to make a move due to his desire to succeed with Chelsea.

He said, “Real Madrid and Manchester United came in when I was 16,’ he says, grinning. ‘I could not believe it when my agent said ‘Real Madrid want you’. Unbelievable, isn’t it?

“Madrid had the contract waiting for me and they wanted all my family to fly over to sign a five-year contract, but I said, ‘No, I want to stay at Chelsea’.

“I believed that I was going to make it (at Chelsea). When I made my debut I thought, ‘Ah, that was a good choice for me to say no to Real Madrid,’ but looking back now maybe I should have (gone).”