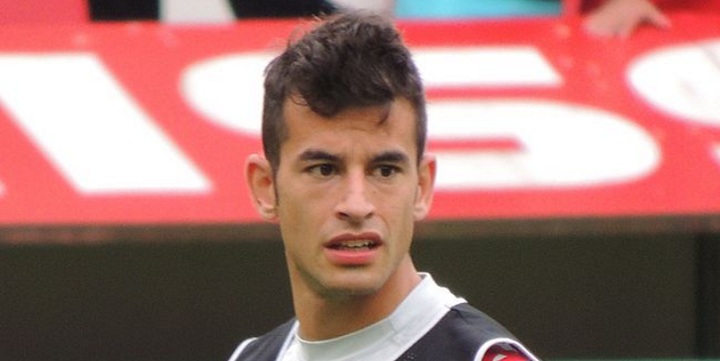 According to reports from the Daily Mail, Leicester City defender Luis Hernandez has travelled to Spain to hold talks with Malaga over a potential move this month.

Luis Hernandez was one of the first signings for Leicester City following their crowning as champions of England and many felt that the Spaniard would prove to be an astute acquisition for the Foxes, especially as he arrived on a free transfer.

As it has turned out though, Hernandez has struggled for regular minutes on the pitch at the King Power Stadium and it is clear to see that the 27-year-old is well down the pecking order under manager Claudio Ranieri.

Due to the lack of minutes coming his way, Hernandez has widely been tipped to leave Leicester and now according to reports from the Daily Mail, the defender is on the verge of joining Malaga.

Leicester have agreed a fee with Malaga for Hernandez and the ex-Sporting Gijon man has now travelled to Spain to undergo a medical before putting pen to paper on a deal with the La Liga outfit.