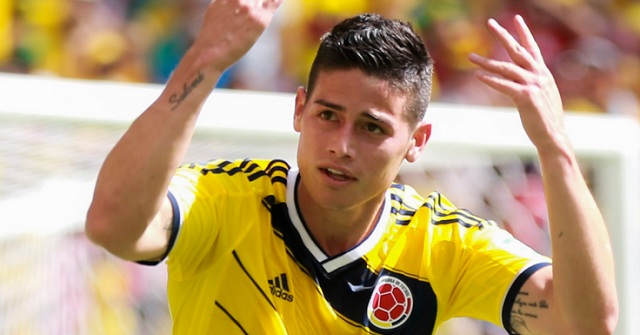 James Rodriguez had widely been touted to leave Real Madrid over the summer but much to the surprise of many, the Colombian international stayed put at the Santiago Bernabeu.

Nonetheless, James did not stay at Madrid due to a lack of interest from other clubs as it has now been revealed that Premier League outfit Chelsea had gone on to place a whopping £78 million bid for the attacker this summer.

Given the large nature of the bid, Real Madrid unsurprisingly accepted the offer but the move allegedly did not come into fruition due to the intervention of superstar Cristiano Ronaldo, according to newspaper Confidencial Colombia.

James shares the same agent as Ronaldo, Jorge Mendes, and it has been claimed that the Portuguese striker urged his teammate to snub the interest from Chelsea to fight for his place at Real Madrid.