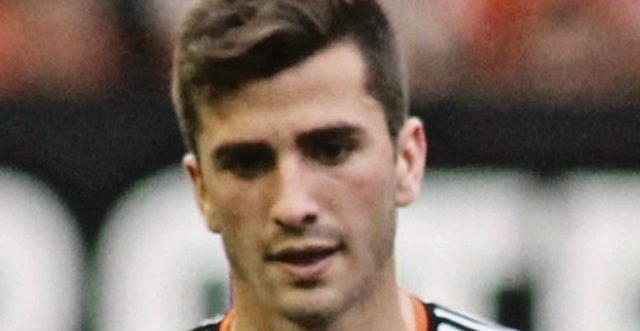 Premier League giants Arsenal are currently considering a swoop for Valencia defender Jose Gaya, according to reports from the Daily Telegraph.

There is a lot of uncertainty surrounding the futures of a host of first team memberss at Arsenal at the moment and one of the players who looks unlikely to have his contract extended his defender Kieran Gibbs.

Gibbs’ current deal at the Emirates expires in 2018 and it is believed that the defender will be allowed to leave by Arsenal upon the completion of the current Premier League campaign.

If Gibbs does indeed end up leaving, Arsenal will surely have to recruit a replacement and now according to reports from the Daily Telegraph, it has been claimed that the Gunners are currently eyeing up a swoop for Valencia defender Jose Gaya.

Gaya has emerged as one of the most promising young defenders around Europe since breaking into the Valencia first team back in 2012 and it is believed that Arsenal are plotting to sign the Spanish Under-21 international next summer.