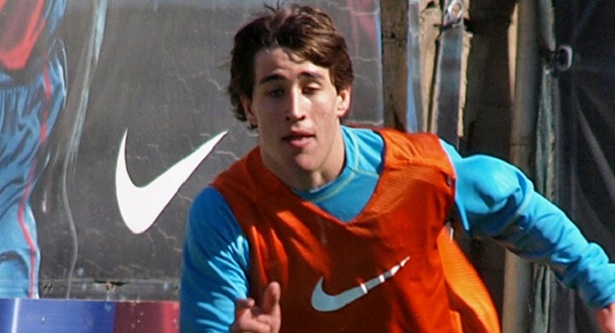 According to reports from the Gazette Live, Middlesbrough are currently considering a surprise move for Stoke City attacker Bojan Krkic.

Middlesbrough have acquitted themselves well since their promotion into the Premier League but that said, they remain perilously close to the relegation zone.

One of the main problems plaguing Boro at the moment is their inability to find the back of the net on a consistent basis and the fact that they have managed only 17 goals in 20 games serves to testify this statement.

As a result, it is widely expected that manager Aitor Karanka will be strengthening his squad during the current January transfer window and now according to reports emerging out of England, it has been claimed that Middlesbrough are currently considering a move for Stoke City attacker Bojan Krkic.

Bojan has struggled for regular minutes on the pitch so far this season at the Bet365 Stadium and Boro are said to be looking to pounce for the striker in the coming days.