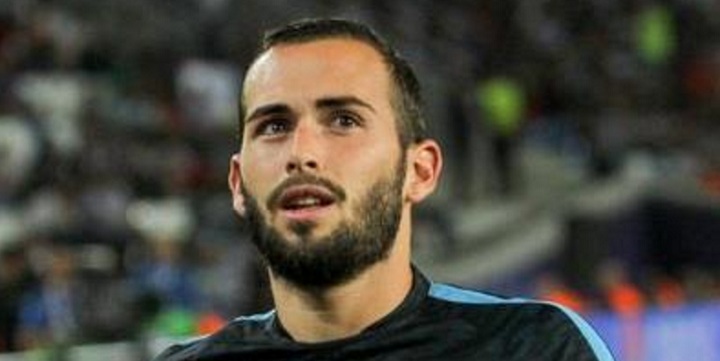 According to reports from Spanish outlet Marca (translated by Wales Online), Swansea City are set to miss out on the signing of Barcelona full-back Aleix Vidal.

Aleix Vidal was seen as the long term heir to Dani Alves in the right-back position at Barcelona but the Spaniard has not even come close to matching such expectations at the Nou Camp.

Having failed to impress manager Luis Enrique, it looks very likely that Vidal will be leaving Barcelona during the current January transfer window and a move to the Premier League had initially been seen as a possibility for the 27-year-old, with Swansea City said to be keen on securing his services.

However, Swansea look set to miss out on Vidal as Marca have now gone on to reveal that Turkish giants Galatasaray have moved ahead of the Premier League side in the race to sign the right-back.

Claims have been made that Barcelona star and Turkish international Arda Turan has convinced Vidal to join Galatasaray and the transfer is now on the verge of completion.