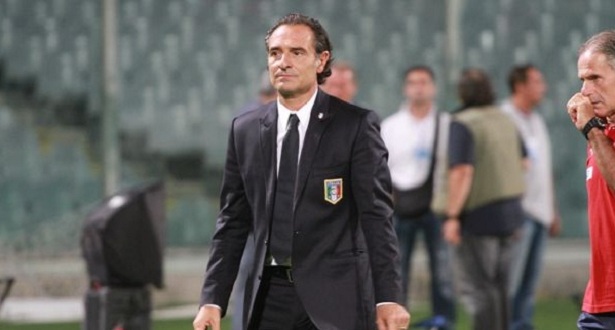 Cesare Prandelli has revealed that Valencia’s failure to complete the signing of Simone Zaza was the last straw which resulted in his resignation.

Prandelli took over at Valencia back in September last year but after only three months into the job, the Italian surprisingly decided to resign from his post as manager.

Following the departure from Valencia, Prandelli has gone on to take a swipe at the club hierarchy and has elaborated on the reasons as to what prompted him to resign from his position in such a dramatic fashion.

The former Italian national team manager stated that one of the final straws for brief his time at the Mestalla was the club’s failure to come good on their promise to sign West Ham United attacker Simone Zaza and explained that being undermined regarding such decisions led his departure from the fallen La Liga giants.

The 59-year-old told SER Deportivos Valencia (via FourFourTwo): “I felt undermined. I arrived at a big project and left with a poor impression.

“Why is Zaza not here? I do not know. But on the 28th, the president told me I had 24 hours to choose between a striker and a midfielder and that for me was not a progressive move. I think some an outside counsellor advised [owner] Peter Lim no to sign him.”