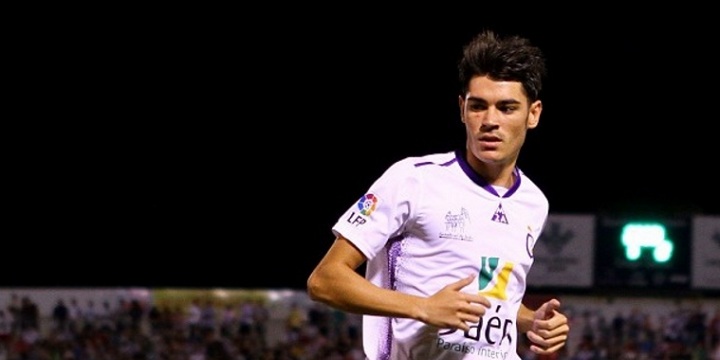 Championship outfit Fulham are in discussions over the loan departure of Jozabed Sanchez to La Liga outfit Leganes, according to reports from Sky Sports.

It seemed like Fulham had managed to pull off a major coup after securing the services of the highly rated Jozabed Sanchez from Rayo Vallecano in January last year but the transfer has not quite worked out for either party.

Sanchez has struggled to adapt to life in England since his arrival and having failed to earn regular first team football, the 25-year-old looks all but certain to be leaving Craven Cottage during the current January transfer window.

Sanchez now looks in the process of sealing his departure from Fulham as Sky Sports have gone on to reveal that the Cottagers are currently in talks with La Liga side Leganes over the transfer of the Spaniard.

The report states that Fulham and Leganes are currently discussing the transfer of Sanchez on a loan deal till the end of the season and the move coming into fruition looks a real possibility at the moment.