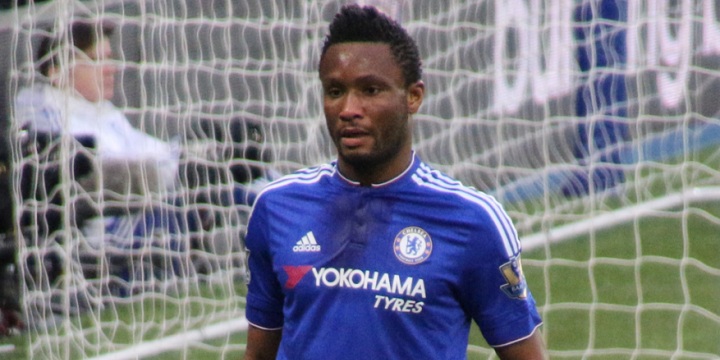 Chelsea midfielder John Obi Mikel has agreed to join La Liga strugglers Valencia on a four-year deal, according to reports from Own Goal Nigeria.

John Obi Mikel has been a wonderful servant for Chelsea since joining the London giants from Norwegian side Lyn back in 2006 but it does look like the Nigerian international is nearing the end of his decade long association with the Blues.

Mikel has not made a single appearance for Chelsea under manager Antonio Conte during the current campaign and it seems all but certain that the midfielder will be leaving Stamford Bridge during the January transfer window.

A lucrative move to China had been seen on the cards for Mikel but now in surprise reports from Own Goal Nigeria, claims have been made that the 29-year-old has decided to join struggling La Liga outfit Valencia instead.

The report states that Obi Mikel has signed a long term deal with the Mestalla based outfit and the Premier League veteran will be leaving Chelsea on a free transfer despite having six months to run on his current deal at Stamford Bridge.