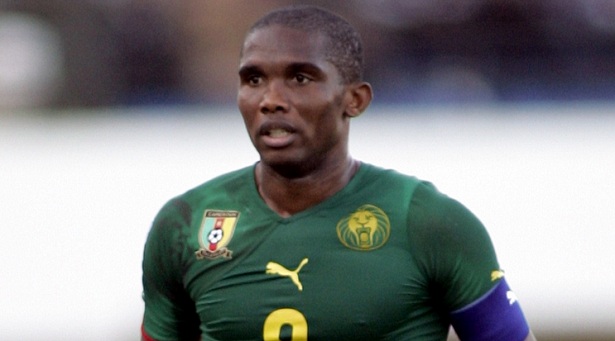 According to reports from the Daily Mirror, former Barcelona star Samuel Eto’o could be set for a shock move to Premier League strugglers Hull City.

Hull City are fighting for their lives near the bottom of the Premier League table at the moment and if the Tigers are to avoid relegation, they will surely need to strengthen the squad during the January transfer window.

Bringing in a prolific goalscorer will be one of the main priorities for manager Mike Phelan this month and now in shock reports from the Daily Mirror, claims have been made that Hull are currently plotting a move to sign former Barcelona striker Samuel Eto’o.

Eto’o is currently plying his trade for Turkish outfit Antalyaspor and despite his advancing years, the striker has been in fine form – scoring an impressive 25 goals in 43 appearances for the club.

Reports now state that Eto’o is open to making a move back to the Premier League in January and Hull are now looking at the possibility of signing the 35-year-old on a loan deal till the end of the season.