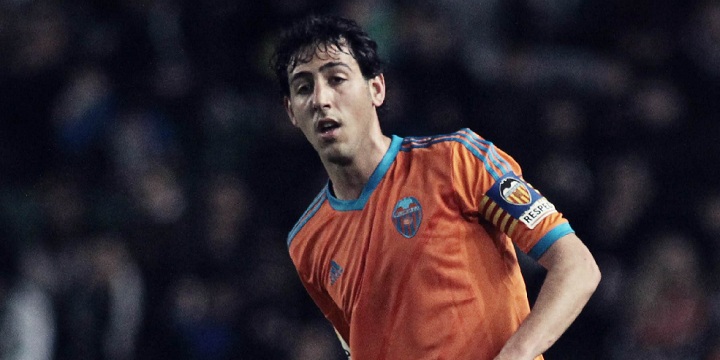 According to reports from the Daily Star, Southampton are preparing a big money move for Valencia attacker Dani Parejo.

Southampton have made a decent start to the current Premier League campaign under new manager Claude Puel and the Saints certainly look like they stand a chance of earning a place in Europe this season.

That said, Southampton perhaps will need to strengthen their squad during the upcoming January transfer window in order to boost their aspirations and a number of players have been linked with the South Coast based outfit in recent times.

Now according to reports from the Daily Star, it has been claimed that Southampton are currently considering a swoop for Valencia attacker Dani Parejo.

The report states that Parejo will be made available this winter as part of the club’s mass clear out to raise funds to sign new players in January and that Southampton will be able to sign the Spaniard for a fee of around £16.7 million.