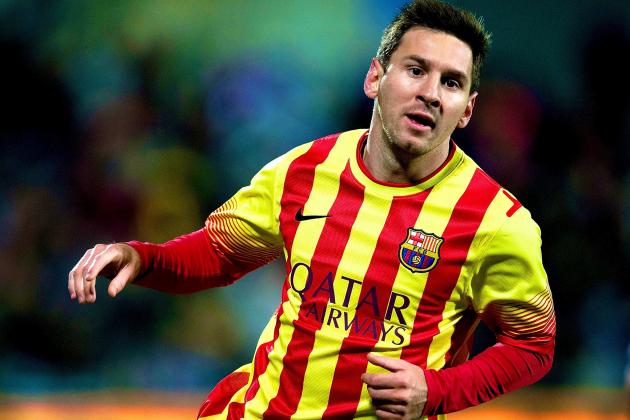 According to reports carried out by Spanish outlet AS, Barcelona attacker Lionel Messi is set to be offered a whopping €500 million five year contract by Chinese outfit Hebei China Fortune.

It is no secret that Lionel Messi and Barcelona share a mutual love for each other and many feel that the Argentine international will never be leaving his beloved club.

That said, reports have emerged recently claiming that Messi could well end up departing Barcelona during the summer of 2018 as he has not yet agreed a contract extension with the Catalan giants.

Premier League outfit Manchester United have been linked with a move for Messi in recent times and now in fresh reports from Spanish outlet AS, claims have been made that Chinese Super League side Hebei China Fortune are ready to splash the cash in order to sign the Barcelona superstar.

The report states that Hebei China Fortune, who are currently managed by former Real Madrid boss Manuel Pellegrini, are preparing a whopping €500 million five year contract for Messi and considering given the ridiculous amounts, the striker could well be tempted by the offer.