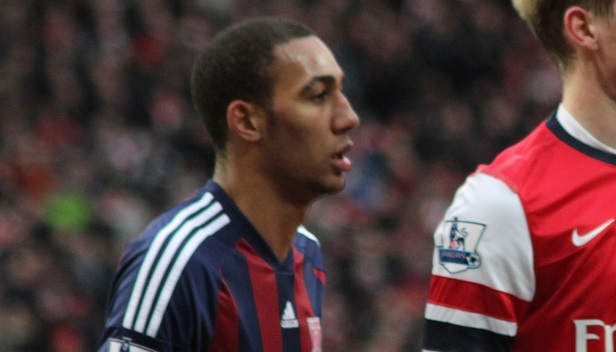 According to reports carried out by Football Italia, Italian champions Juventus are looking to splash the cash to secure the services of Sevilla midfielder Steven N’Zonzi.

N’Zonzi made a move from Stoke City to Sevilla during the summer of 2015 and he enjoyed a wonderful debut campaign for the Andalusians, playing a key role in the club’s victorious Europa League campaign.

The French midfielder has gone on to continue his fine run of form during the current season as well and his performances have understandably garnered interest from a host of top clubs across Europe.

A move back to the Premier League has been seen as a possibility for N’Zonzi but now according to reports from Football Italia, it has been claimed that the 27-year-old is currently being seriously pursued by Juventus.

Juventus boss Max Allegri is keen on strengthening his squad during the upcoming January transfer window with the signing of N’Zonzi and the Italian boss is said to be ready to activate the ex-Blackburn Rovers star’s current £25 million release clause at Sevilla.