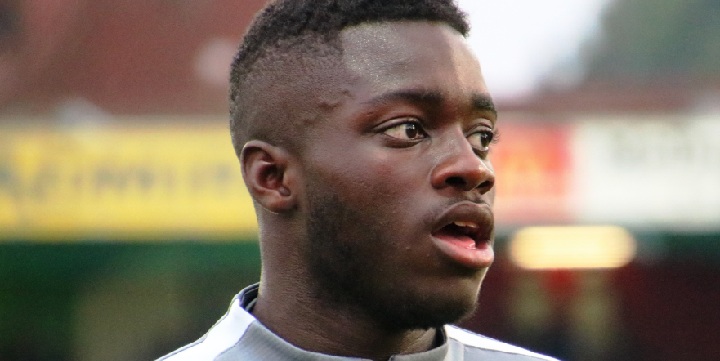 According to reports from Spanish outlet Sport, Red Bull Salzburg defender Dayot Upamecano has rejected an offer from Arsenal and is waiting for a call from Barcelona.

Dayot Upamecano has burst into the scene at Austrian side Red Bull Salzburg during the current campaign and the 18-year-old’s fine performances have understandably garnered attention from some of the very best clubs in the world.

It seems just a matter of time before Upamecano leaves Red Bull Salzburg for greener pastures and now according to reports from Spanish outlet Sport, giants Barcelona stand a very good chance of signing the French defender – if indeed they are interested.

The report states that Upamecano has already rejected an approach from Premier League outfit Arsenal and is now hopeful that Barcelona will come calling for his services as he is intent on moving to the Nou Camp next summer.