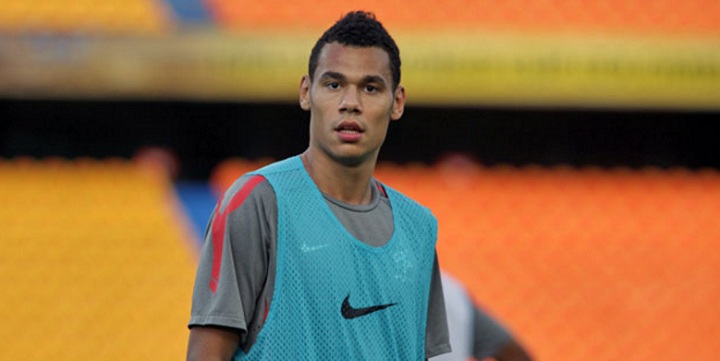 Speaking to Le Proges (translated by ESPN), Sevilla defender Timothee Kolodziejczak has hinted that he would be open to a move to the Premier League or the Bundesliga in the foreseeable future.

Kolodziejczak joined Sevilla from Nice last season and the defender made a very big impression at the Ramón Sánchez Pizjuán, helping the Andalusians claim the Europa League title.

It was expected that Kolodziejczak would be able to consolidate on his fine debut campaign this season but it has not turned out to be the case so far.

Following the arrival of Jorge Sampaoli as manager this summer, Kolodziejczak has been limited to very little playing time during the current season and the unhappy defender has now gone on to admit that he is planning to leave Sevilla for a team in another league during the January transfer window.

Kolodziejczak said, “I have some concrete offers to leave. I’ve had some great times with this club, I’ve discovered another culture, and honestly, it’s easy to adapt to this city and this club. I played 50 games last season, today is different.”

Middlesbrough were widely linked with a move  for Kolodziejczak a few months ago and with Ben Gibson being courted by Chelsea at the moment, Boro could well consider reviving their interest in the 25-year-old this winter.