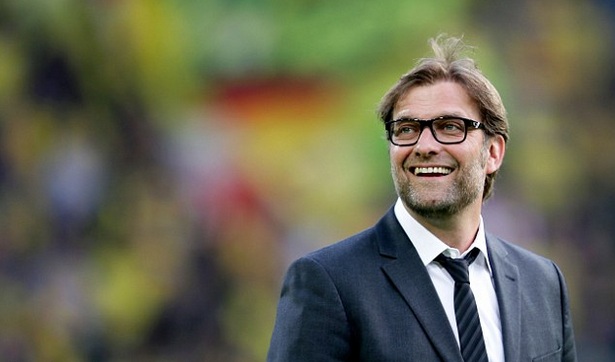 A host of notable Liverpool figures were present at the Nou Camp during Barcelona’s Champions League encounter against Borussia Monchengladbach on Tuesday and they certainly enjoyed a visual feast on the night.

Manager Jurgen Klopp has taken his Liverpool side to the city of Barcelona for warm weather training this week and the German boss as well as a host of the Reds’ key figures attended Barcelona’s Champions League encounter against Borussia Monchengladbach on Tuesday night.

The match would surely have been an enjoyable experience for the Liverpool stars as Barcelona put in a superb performance on the night and claimed a stunning 4-0 victory courtesy a hat-trick from Arda Turan and a fine goal from Lionel Messi.

The presence of Liverpool stars inside the Nou Camp was acknowledge by Barcelona’s official Twitter feed and they released the following image on the night.

Liverpool will be facing West Ham United at Anfield on Saturday upon their return to England and it will be interesting to see how much the Reds have been influenced by Barcelona’s stunning display on Tuesday.

? Jürgen Klopp and the @LFC squad are at Camp Nou to see #FCBBorussia in the #UCL #FCBlive pic.twitter.com/bUmhhPr6Kk