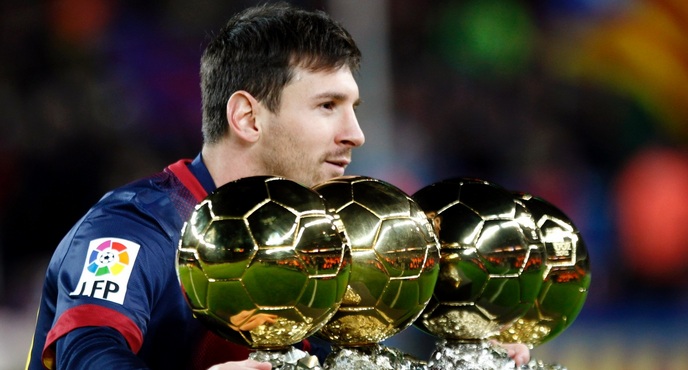 Due to the fact that Lionel Messi has not yet signed an extension to his current deal at Barcelona, there has been a lot of speculation that the Argentine international could potentially be leaving the Nou Camp and Premier League giants Manchester United have been linked with a sensational swoop recently.

It has been claimed that United are working with German sports manufacture giants Adidas in order to broker a deal for Messi and such a speculation has certainly caused a lot of excitement among the Red Devils’ faithful.

To quash such talks though, manager Jose Mourinho has gone on to rubbish claims that Messi will be joining United and has even added that he hopes the 29-year-old will end his career at Barcelona.

“The natural thing and beautiful thing would be for him to stay and finish his career at Barcelona. I think he will be staying at Barcelona. That is just a personal opinion.”

While every team dreams about signing Messi, it does seems unfathomable that the attacker will leave Barcelona anytime soon and it is surely just a matter of time before the Argentine genius extends his contract with the Catalan giants.