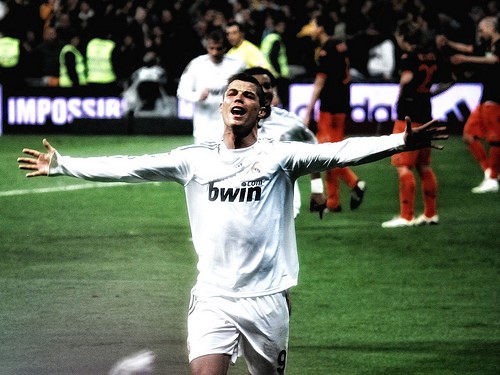 Once again, Real Madrid find themselves in the familiar position of the summit of La Liga as they remain undefeated after eleven league matches and sit two points ahead of great rivals Barcelona.

Sunday’s workmanlike 3-0 home victory over Leganes made it four wins in a row for Zidane’s outfit, and they’re now in possession of a better goal difference than the Catalan giants (which could prove vital).

All of this leaves Real Madrid in pole position as we head into the back end of the year. However, Barcelona are still the bookies favourites to claim a 25th La Liga title.

You can currently back Real Madrid at 6/4 using a bitcoin sport bet for them to see through their dominant start to the campaign and win an unprecedented 33rd Spanish top flight league title, but as history has taught us, they’re going to have to work damned hard if they wish to eclipse Barca at the top.

In a boost for head coach Zinedine Zidane, star men Gareth Bale and Cristiano Ronaldo have just put pen to paper on new long term contracts keeping them at the Santiago Bernabéu until 2022 and 2021 respectively, thus cementing down their two most influential (and marketable) players.

That said, for Real to emerge victorious this season there remains a few obstacles in the way.

One of the main things which could prove a hindrance to Real’s chance’s is (ironically) Real Madrid themselves. Rumours have recently been circulating that Zidane has to win the title otherwise it will be the axe for the former world player of the year.

As harsh as that sounds (especially as Real are the defending Champions League holders) there have been four full seasons since Real’s last La Liga triumph and that is seen as a travesty to club chairman Florentino Pérez further adding unwanted pressure should Real find themselves going through a sticky patch.

Real Madrid will also have to contend with the Fifa Club World Cup (their reward for winning last season’s Champions League), where they face a daunting trip to Japan in mid-December.

A lucrative mid-season trip to Asia may well boost the coffers and potentially add another trophy to Real’s burgeoning cabinet, but it could come at a detriment to their league chances, largely due to the sheer volume of games Los Blancos will face.

Barcelona, Atletico Madrid and to a certain extent a high-flying Villarreal will be viewing December as an opportunity to take advantage of Real’s hectic schedule before Spain’s traditional winter break.

Up next for Real is the start of some real tests. They have the small matter of visiting their noisy neighbours Atletico Madrid on the 19th November and then a trip to the Camp Nou on the 3rd December to face perennial rivals Barcelona. 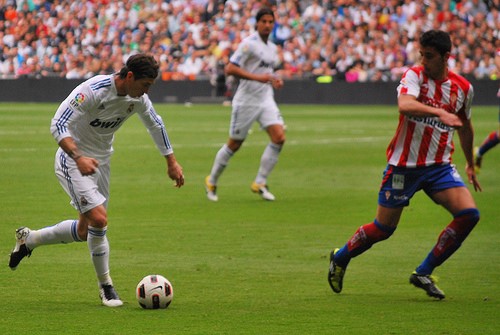 Two fixtures that could define Real’s season and show us whether they can thump home their current advantage before heading for the Fifa Club World Cup.

Real may well be in pole position right now but a tricky road lies ahead. If they navigate their way through November and December relatively unscathed then we could well be celebrating the crowning of King Zidane of Madrid come May.