The summer carnival of football is over with France beating Croatia at the World Cup final in Moscow. It was a rather disappointing effort from the betting favourites though. Germany bowed out at the group stage, Brazil were eliminated in the quarterfinals and Spain topped Group B ahead of Portugal but lost to hosts Russia in the round of 16.

Fans will be delighted to see the return of club football and the new La Liga season is fast approaching, the big kick-off scheduled for Friday 17th August. Major divisions are getting underway across Europe with the English top-tier out the starting blocks a week earlier. 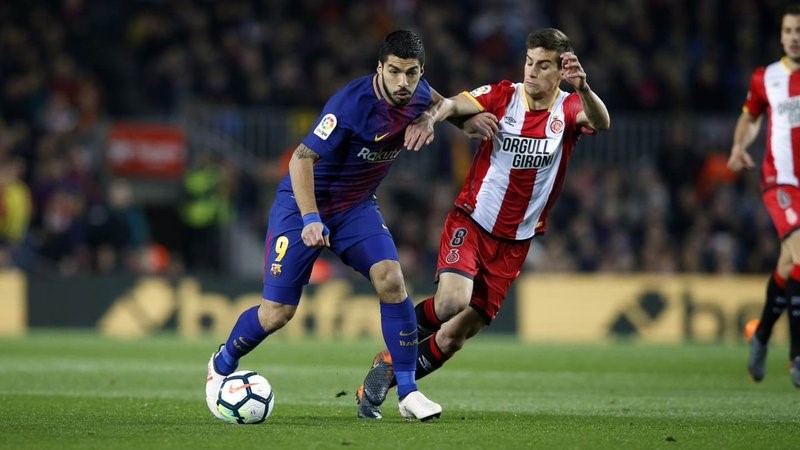 Former Barcelona manager Pep Guardiola pushed his Manchester City side to the title last term and they lead the way in the betting for two-in-a-row with the Premier League odds 2019 marking The Sky Blues as short-priced favourites.

Pre-season is a fantastic time to be a follower of the beautiful game and a lover of football betting with a year of hope and possibility ahead. Bookmakers have gone with their ante-post markets on how the top divisions will pan out, including Serie A, Ligue 1 and Bundesliga, but how do the money men see 2018/19 La Liga working?

Let’s look at the latest odds…

Barcelona won their 25th La Liga title last season and they did it at a canter under the steady hand of manager Ernesto Valverde. A final tally of 28 wins, nine draws and only one league defeat left them out in front, the chasing pack choking on their dust. A stunning 93 points meant the kings of Spanish football collected 14 more than runners-up Atletico Madrid, 17 better than bitter rivals Real Madrid.

The champions strengthened with the summer signing of midfielder Arturo Vidal from Bayern Munich for an undisclosed fee, the newbie promising to add energy to the middle of the park. His employers made a strong start to the season, winning the Spanish Super Cup with a 2-1 result over Sevilla in Morocco. It’s more of the same in the eyes of Betfair traders who go 8/11 on another Barca La Liga title. 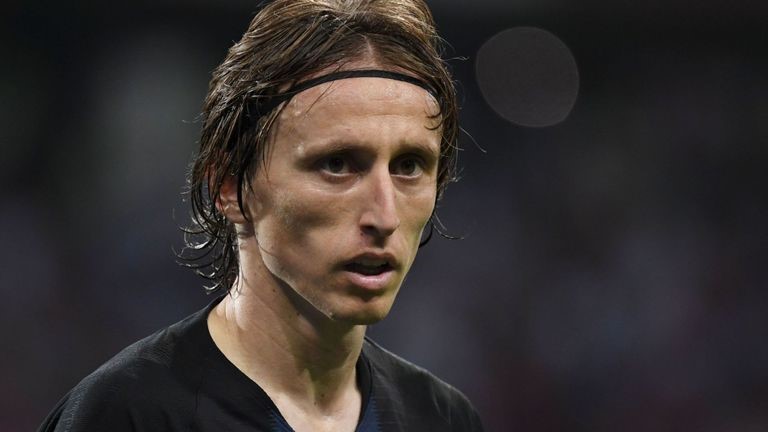 Real Madrid may have finished third last time but no one is in a rush to write Zinedine Zidane’s team off, especially after they grabbed yet another Champions League winner’s medal in spring with a stunning victory over English side Liverpool. Goals from Benzema and a Bale double were more than enough to see off The Reds who replied through Mane early in the second-half.

Blancos have now won each of the last three Champions League tournaments but have clinched La Liga only once since 2012. Have they taken their eye off the ball domestically in pursuit of European dominance? Perhaps, but that’s expected to change in the coming months following a clear-out at the Bernabeu.

Real Madrid – minus Cristiano Ronaldo – are second favourites to win Spanish football’s gold medal with 13/8 chalked up on the board. That has them ahead of the likes of Atletico Madrid, who are at an eye-catching 15/2, and Sevilla’s 200/1.