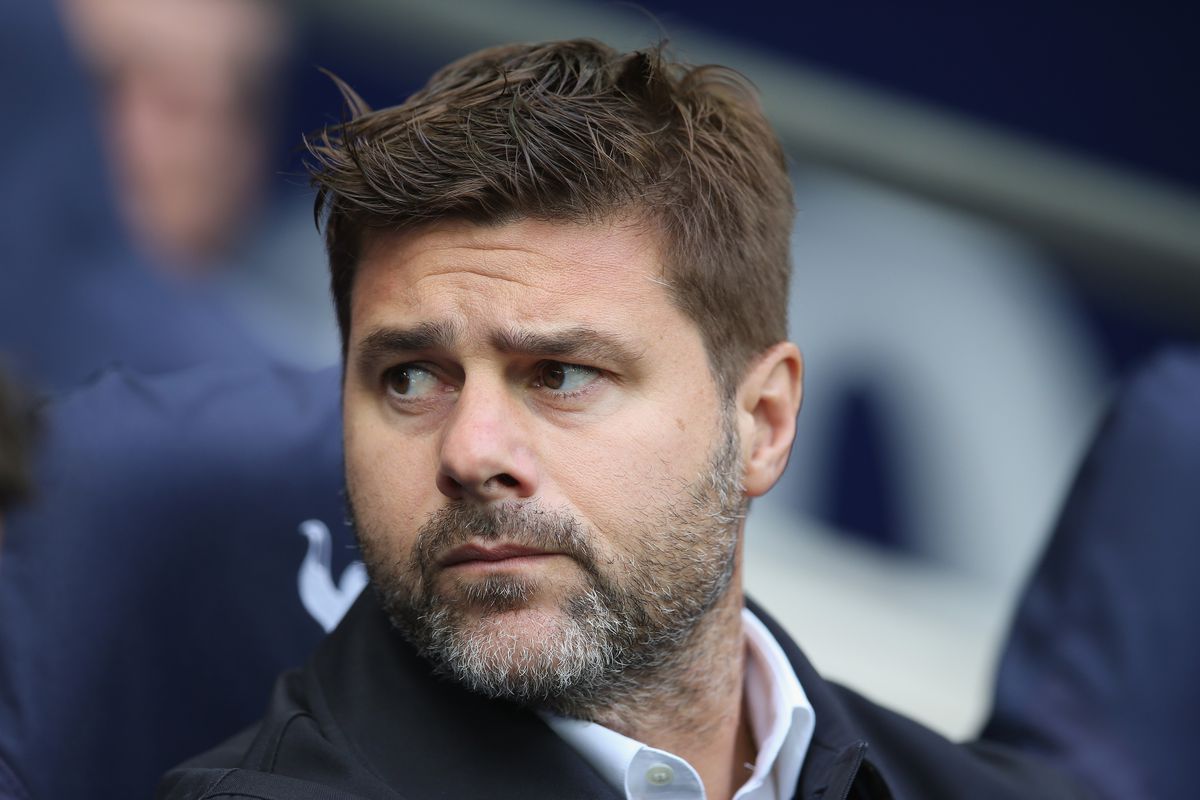 Taking on the mantle as manager of a club as gigantic as Real Madrid takes Europe’s absolute elite, proven by past alumni Vicente del Bosque, Fabio Capello, Jupp Heynckes, Jose Mourinho, Carlo Ancelotti and Rafa Benitez, but it’s hard to know which direction to take next after getting through all of world football’s highest rated coaches.

Former club legend Zinedine Zidane stands as current manager, enjoying records of conducting a side with the fifth most amount of goals scored in club history, and achieving the third ever lowest amount of goals conceded by a Real Madrid manager in charge of over 100 games, but even his time could be limited after being poor in the current attempt.

Odds for the next Real Madrid manager see Tottenham Hotspur boss Mauricio Pochettino as favourite for Zidane’s successor if he’s relieved of his duties, with odds currently sitting at 2/1 for Poch to make the move from the Premier League over to La Liga. Oddschanger is a site that focus on all areas of football, providing tips, predictions and recommended bets for Spanish football.

Most football tips wouldn’t involve the clause of needing a man to lose his job before you’d opt to get behind his rightful replacement but Mauricio Pochettino’s efforts at Spurs are gaining him headway in the race to one day take over at the Bernabeu. Southampton’s playing style instantly sprung to action through the appointment of Pochettino back in 2013, and he only bettered himself further at Tottenham in the following season, improve on a sixth-place finish prior to his arrival by getting Spurs up to fifth in his first full season.

The third and second place finishes that followed only proved the Argentine’s ability in charge of any side. Although it prompted a lot of respect and hype in the direction of White Hart Lane, he’s not yet been successful in rewarding them with any silverware, which could still come as Real Madrid’s only reservation if they decided to point Zidane to the exit door.

Helping the North London club to develop the fantastic talent that is Harry Kane, and continuing to improve the performances of Hugo Lloris, Toby Alderweireld, Jan Vertonghen, Eric Dier, Mousa Dembele, Christian Eriksen and Heung-Min Son has this Premier League manager wiith a fully-fledged side that are genuinely starting to look capable of silverware in the years to come.

Signing exciting Brazilian winger Lucas Moura from Paris Saint Germain in the January transfer window is only likely to better their chances of a high finish between now and the end of the season and coming back from a 2-0 deficit to draw 2-2 away to Juventus in their recent Champions League tie presents a Spurs side who are capable of upping their game to the next level more than ever before.

There would be a clear opportunity to take on the world’s elite on an even more regular base as Real Madrid manager. The only question then would be whether Mauricio Pochettino would want to leave a side such as this one, which was almost entirely put together by his own two hands.