We are just around the half way point in La Liga season and it is fair to say that Barcelona are outstanding candidates to win their 25th La Liga title. As it stands, they are nine points ahead of second-placed Atletico Madrid and, perhaps more crucially, 11 points ahead of bitter-rivals Real Madrid after winning the most recent el clássico.

The leading UK bookmakers have installed Barcelona at a price of 1/20 to be champions, and it is hard to argue with their logic. However, there are some other odds-on bets for the La Liga season that really should be treated with caution. We will highlight these below and offer alternatives as well. If you like any of the selections, or have some match predictions of your own, you can go bet on your favourite La Liga teams with a free bet from Betfred right now!

Yes, La Liga’s top scoring award usually goes to either Messi or Ronaldo. And, with the Portuguese star missing large chunks of the season, Messi leads the way. As this is being written, Messi has 14 goals, three ahead of Iago Aspas and four ahead of Luis Suarez. It his team-mate, Suarez, who looks most likely to catch him however, as he has been back in form over the last couple of months. The Uruguayan was top-scorer in 2016 and could certainly do it again this year.

Whatever way Valencia finish the season, it is nonetheless admirable how much they have turned things around after a few disastrous years. They went toe to toe with Barcelona in the early stages and are now placed in 3rd, just above Real Madrid. Some of their flaws have started to show in recent weeks though, and they are in no way certain to finish in the Champions League spots. They might do it, but there is little value in backing them at such low prices. Villareal might be a more enticing alternative at a big price from Betway. 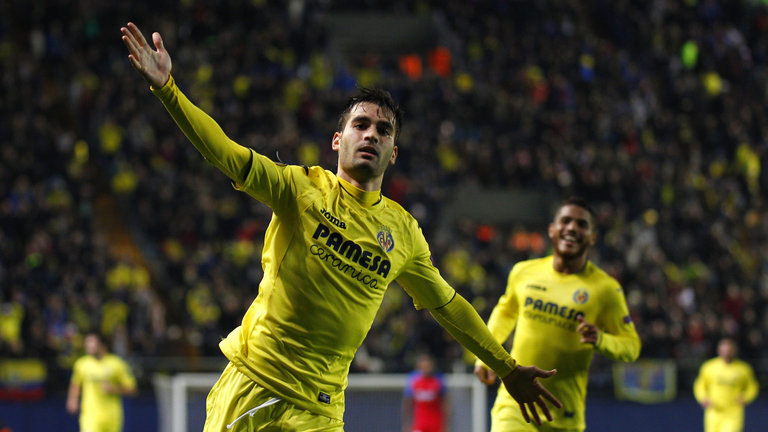 Malaga to be relegated @2/5

It seems strange that just a few years ago Malaga were an ambitious club playing in the Champions League. Now they are favourites to be relegated at the end of the season. Things have been looking up over the last few weeks for Malaga however, and they may yet escape the drop. They have started to string a few wins together, including fine victories over Real Sociedad and Deportivo La Coruna in recent weeks. Any number of teams could be sucked into a relegation battle from mid-table, and it is possible Leganes could be one of them.

Alternative bet: Leganes to be relegated @ 14/1

Do you agree with any of the above? These predictions may not come true, but they offer more value than the consensus from the bookmakers. There are plenty more games and, undoubtedly, many more surprises to come in this La Liga season. And, who knows? Barcelona may yet have a bad patch and open up the title race once more.