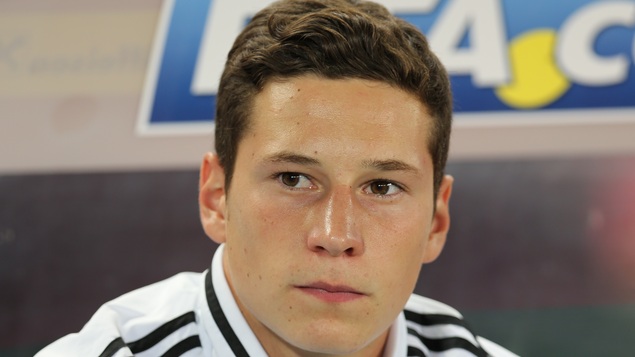 According to reports from Sport360, Barcelona have identified PSG’s Julian Draxler as a potential replacement for Neymar.

Barcelona have been desperately looking to sign a replacement for Neymar following his shock move to PSG recently and there have been widespread claims that the Catalan giants want to sign Philippe Coutinho and Ousmane Dembele.

However in surprise reports carried out by Sport 360, Barcelona could well be signing a replacement for Neymar from PSG themselves by acquiring the services of Julian Draxler.

The agent of the German international was spotted at Barcelona Airport on Sunday and this has sparked speculation that the 23-year-old could well be on his way to join the Catalan giants.

Draxler’s place in the PSG starting lineup has been put under threat following the arrival of Neymar and a move to Nou Camp would certainly make sense for all the parties involved.

However, PSG are intent on dominating European football and it will be interesting to see if they decide to part with the young prospect.