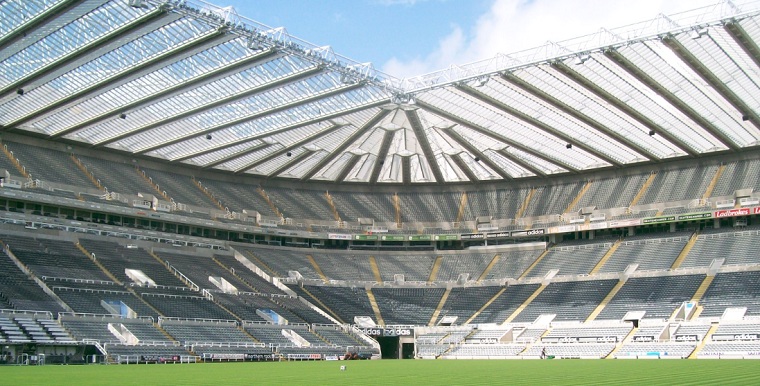 According to reports from France Football, Newcastle United will have to stave off competition from Real Betis in the race to sign Montpellier star Ryad Boudebouz.

Newcastle United were widely expected to spend big in the current summer transfer window following their promotion into the Premier League but that has not proven to be the case so far.

So far, Newcastle have signed only five players this summer but as encouragement, three of them in Javier Manquillo, Jacob Murphy and Mikel Merino have arrived to St. James’ Park in quick succession.

Now manager Rafael Benitez is believed to be looking to further ramp up his efforts in the transfer market and reports had widely claimed that the Spaniard had identified Montpellier man Ryad Boudebouz as a viable target.

However as potential blow for Newcastle’s chase for Boudebouz, even Spanish side Real Betis have entered the race to sign the Algerian international and the La Liga outfit are looking to lure the 27-year-old to the Estadio Benito Villamarín with the promise of regular first team football, which he may not get with the Magpies.