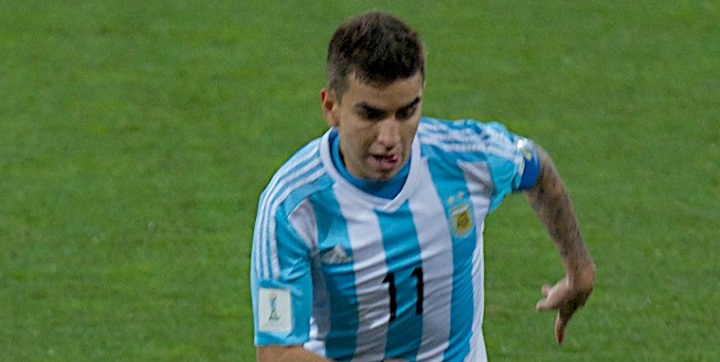 According to reports from Spanish outlet Mi Otra Liga.com, Newcastle United are looking to pull out all the stops to acquire the services of Atletico Madrid attacker Angel Correa.

Newcastle United have ramped up their efforts in the transfer market recently by bringing in the likes of Javier Manquillo, Mikel Merino and Jacob Murphy to the club in a matter of days and manager Rafael Benitez is far from done with his business in the window.

Benitez is believed to be looking to add flair to his attacking lineup during the upcoming days of the transfer window and Montpellier star Ryad Boudebouz has recently been linked with the Magpies.

Now in surprise reports emerging out of Spain, claims have been made that Newcastle United are currently considering a move for Atletico Madrid attacker Angel Correa.

Correa is a talented Argentine international who has impressed in patches for Atletico since joining the club back in 2014 and Benitez is believed to be keen on acquiring the 22-year-old this summer, having allegedly already tapped into his Spanish contacts in order to get the deal done soon.