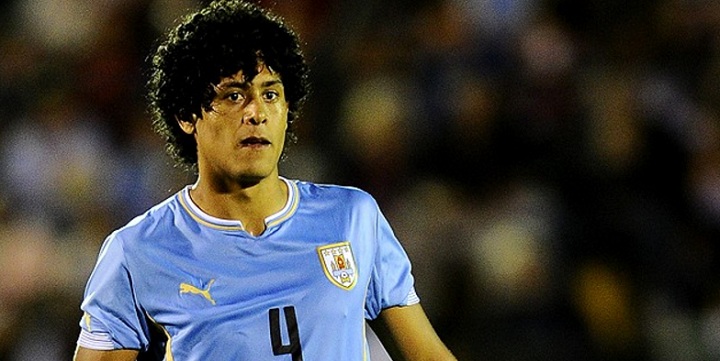 According to reports from Marca, Everton are plotting a move to sign Las Palmas centre-back Mauricio Lemos.

Everton have significantly strengthened their squad this summer with the signings of Wayne Rooney, Michael Keane, Jordan Pickford, Davy Klaassen and Sandro Ramirez among others but manager Ronald Koeman is still looking to further improve his squad in the coming weeks.

Swansea City star Gylfi Sigurdsson remains on the radar of Koeman and at the same time, the Dutchman is believed to be looking to sign a new central-defender as the duo of Phil Jagielka and Ashley Williams are not getting any younger.

Now according to Spanish outlet Marca, claims are being made that Everton are interested in signing Las Palmas defender Mauricio Lemos and that the Toffees will be able to land the talented defender for around £18million.

The likes of Barcelona and Manchester City have previously been linked with a move for Lemos and the 21-year-old would surely be a good signing for Everton with a view to the future.