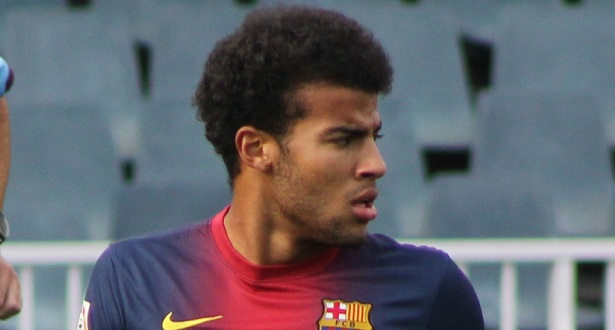 According to reports from Catalan newspaper Mundo Deportivo, Arsenal and Tottenham Hotspur are both keen on signing Brazilian attacker Rafinha.

Arsenal have made an impact in the summer transfer window so far with the signings of Alexandre Lacazette and Sead Kolasinac while their rivals Tottenham Hotspur have been surprisingly very quiet, having not brought in a single player to the club.

Nonetheless, the two North London sides are both expected to ramp up their efforts in the coming days and according to reports from Spanish outlet Mundo Deportivo, Arsenal and Tottenham are currently in the hunt to sign Barcelona attacker Rafinha.

Premier League clubs Arsenal and Tottenham have allegedly inquired about Rafinha’s availability while Liverpool are also said to be interested, reportedly willing to offer between £26.8m (€30m) and £35.8m (€40m) to secure a deal this summer.