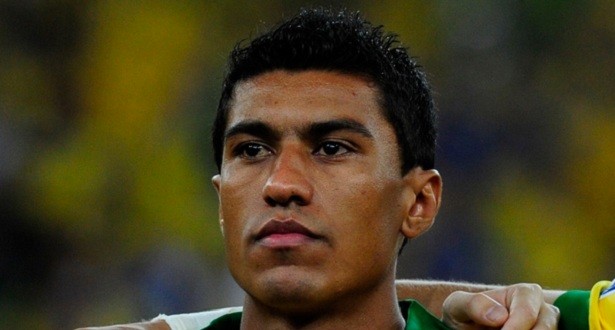 According to reports from Mundo Deportivo, Paulinho is on the verge of joining Spanish giants Barcelona.

Paulinho was signed by Tottenham Hotspur in the summer of 2013 following his brilliant performances for the Brazilian national team during the Confederations Cup the same year but the transfer proved to be a huge aberration on the part of Spurs.

The midfielder struggled to adapt to life in England and following two unsuccessful seasons at White Hart Lane, he made a move to China by joining Guangzhou Evergrande.

Many initially thought that Paulinho’s career in Europe was over by joining Guangzhou but impressive performances in China as well as for the Brazilian national team have recently earned him the admiration of Barcelona.

Barcelona have long been negotiations with Guangzhou Evergrande over the signing of Paulinho as the Chinese side are not willing to sell due to the fact that they are unable to sign a replacement immediately but in an update from Mundo Deportivo, it can be revealed that the Catalans have made progress in the talks and are now closer to signing the 28-year-old.