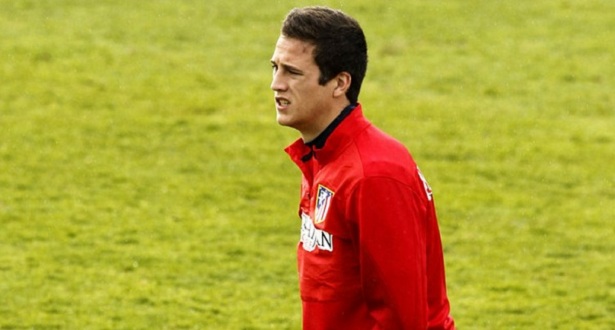 Newcastle United manager Rafael Benitez has warned Javier Manquillo that he needs to improve in order to fulfill his potential.

Newcastle United were widely expected to make a big splash in the transfer market this summer following their promotion into the Premier League but that has not proven to be the case so far.

Newcastle have been fairly conservative in the window so far and the Magpies completed another modest signing by acquiring the services of Javier Manquillo from Atletico Madrid recently.

Considering the fact that Manquillo had struggled in the Premier League with Sunderland last season, many have questioned the logic behind Newcastle signing the 23-year-old this summer.

Manager Rafael Benitez has now revealed that he brought in Manquillo due to his versatility but has warned the ex-Liverpool man that he needs to improve a lot in order to hold down a regular first team spot at St. James’ Park for the upcoming Premier League campaign.

Benitez said about Manquillo, “With Javier he can play in both full back positions, and we needed the cover the right full back.

“He has to improve from last season, we know, but he is a player who has the potential. Once he’s trained properly, and understands what we do, he can be a good addition.”