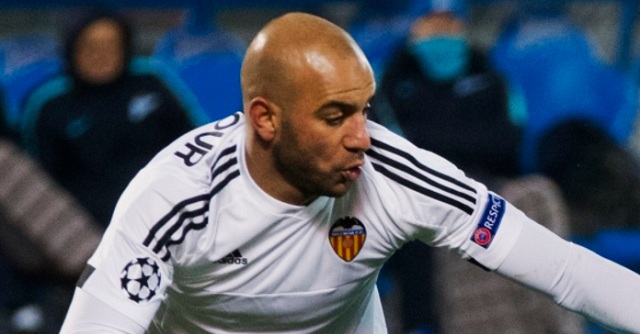 Premier League duo Leicester City and Southampton are competing against each other in the race to sign Tunisian defender Aymen Abdennour, according to reports from the Sun.

Aymen Abdennour was regarded as one of the most promising defenders during his time with Toulouse and Monaco, and the Tunisian’s burgeoning reputation earned him a move to Valencia during the summer of 2015 as a replacement for Manchester City bound Nicolas Otamendi.

A lot was most certainly expected of Abdennour following the move to Valencia but unfortunately, the 27-year-old has struggled to produce his best form during his time at the Mestalla so far.

It is now widely believed that Abdennour will be departing Valencia this summer and in reports carried out by the Sun, revelations can be made that the ex-Werder Bremen man is currently being pursued by the English duo of Leicester City and Southampton.

Both Leicester and Southampton are in need of new defenders following the injury to Robert Huth and the potential departure of Virgil van Dijk respectively, and Abdennour is said to be on the shortlist for the two Premier League outfits.