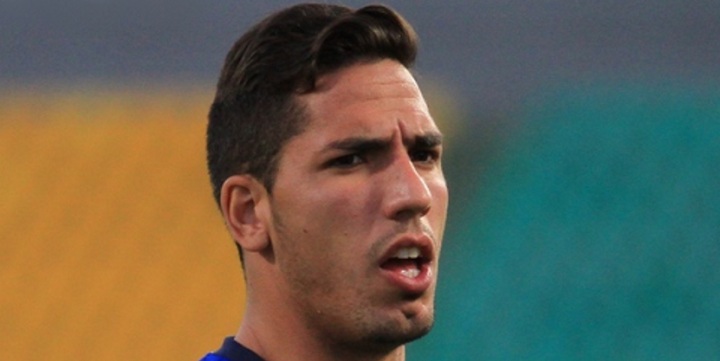 According to reports from talkSPORT, Deportivo La Coruna are currently leading the race to sign Everton custodian Joel Robles.

Joel Robles endured a roller coaster campaign last term for Everton and he constantly swapped the number one position between the sticks at Goodison Park with Maarten Stekelenburg due to his inconsistent performances.

With Everton splashing a whopping £30million to acquire Jordan Pickford from Sunderland this summer, it is clear to see that Robles has been pushed further down the pecking order at Everton and as a result, the 27-year-old could well exit Merseyside.

A move back to Spain has been seen on the cards for Robles and now according to reports carried out by talkSPORT, it has been revealed that Deportivo La Coruna are currently leading the race to sign the Spaniard.

In addition to Deportivo La Coruna, the likes of Getafe and Real Betis have also been credited with an interest in the ex-Wigan Athletic star.