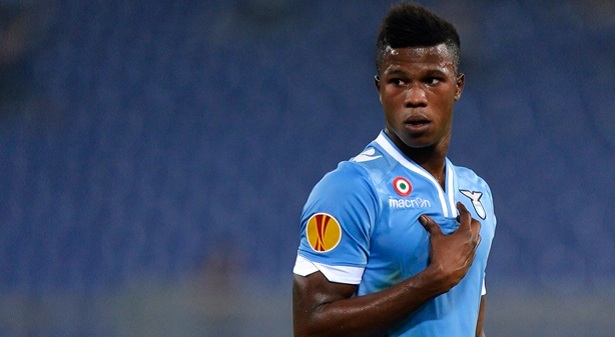 According to reports from Goal in Italy, West Ham United have agreed a huge deal with Lazio over the signing of Keita Balde Diao.

West Ham United have been in the market to sign a new striker all summer long after struggling in front of goal last season but the Hammers have faced a lot of frustration in their chase as they have failed to agree deals for the likes of Kelechi Iheanacho, Olivier Giroud and Theo Walcott.

Javier Hernandez has widely been touted to arrive at the London Stadium but now in a stunning turn of events, reports have claimed that West Ham have agreed a deal to sign Keita Balde Diao from Lazio instead.

The Hammers have allegedly agreed a fee of around £27.5million for Diao and it is believed that the ex-Barcelona man, who scored 16 league goals in 31 appearances last season, is set to join the London based side in the coming days.