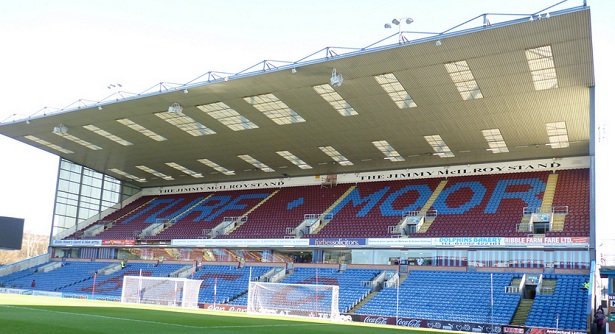 According to reports from Sky Sports, Burnley are interested in securing the services of Eibar star Gonzalo Escalante.

Burnley managed to avoid relegation last season in quite comfortable fashion and under the tutelage of Sean Dyche, the Clarets will be hopeful of replicating the feat during the upcoming campaign as well.

In order to do so though, Burnley will surely have to strengthen their squad and the club have bought well so far by bringing in the likes of Jack Cork, Jonathan Walters and Charlie Taylor this summer.

Now Dyche is believed to be looking to add a bit more flair to his squad and reports from Sky Sports have claimed that the 46-year-old is currently in talks over a swoop for Eibar midfielder Gonzalo Escalante.

Escalante played a crucial role in helping Eibar finish 10th in the Spanish La Liga last season and it is believed that Burnley could sign the 24-year-old for a fee of around £6million.