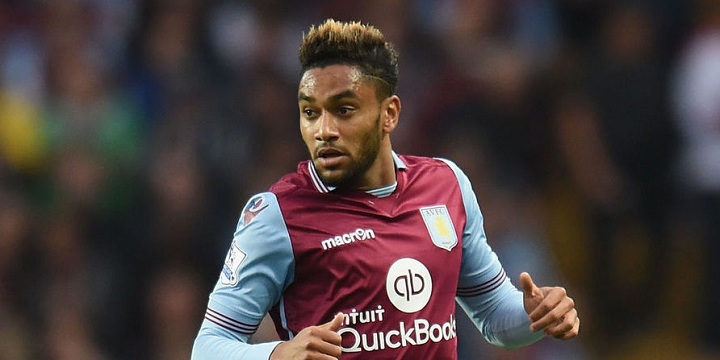 According to French outlet L’Equipe, Jordan Amavi has demanded Sevilla to show him the report of his failed medical.

Jordan Amavi was widely expected to be joining Sevilla last week after they had agreed a £9million with Aston Villa over his transfer.

However, the move collapsed under mysterious circumstances as Sevilla claimed that Amavi had failed a medical over problems regarding his knee and the 23-year-old has now returned back to Aston Villa.

In response, Villa chief Tony Xia questioned Sevilla’s assessment of Amavi by stating that the young defender had been one of the top performers in a squad fitness test conducted by the club prior to his departure for Spain.

Now it looks like even Amavi does not believe that he actually failed a medical at Sevilla and according to reports from L’Equipe, the Frenchman has demanded the La Liga outfit to show him the report of his failed medical as two further tests he underwent in the past week have concluded that there is nothing wrong with him.