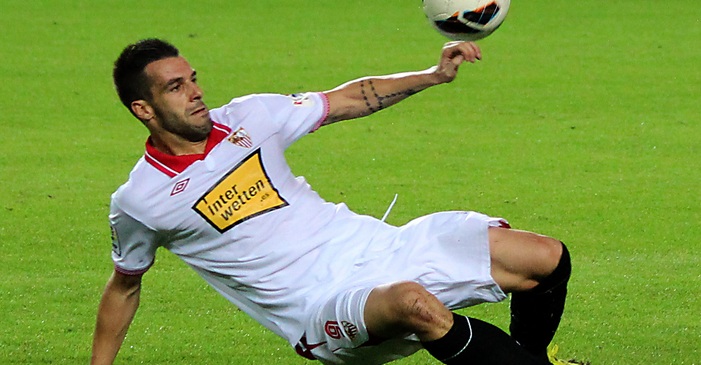 As reported by Sport Witness, Newcastle United could well revive their interest in signing Alvaro Negredo this summer.

Newcastle United have missed out on a number of top targets during the current transfer window and it has to be said that manager Rafael Benitez has been left frustrated with the lack of activity at St. James’ Park so far.

Nonetheless, Newcastle are continually persisting in their hopes of improving the squad and bringing in a new striker looks set to be high on the priority list for Benitez.

Newcastle recently missed out on Tammy Abraham to Swansea City and reports had claimed last week that the Magpies went on to focus their energy on signing Valencia attacker Alvaro Negredo instead.

The rumors were rubbished at the time but now Sport Witness have claimed that the newly promoted Premier League side could revive their interest in signing Negredo as Valencia boss Marcelino has made it clear in no uncertain terms that the Spaniard international does not figure in his plans for next season.